No Word for Wilderness:
Italy’s Grizzlies and the Race to Save the Rarest Bears on Earth 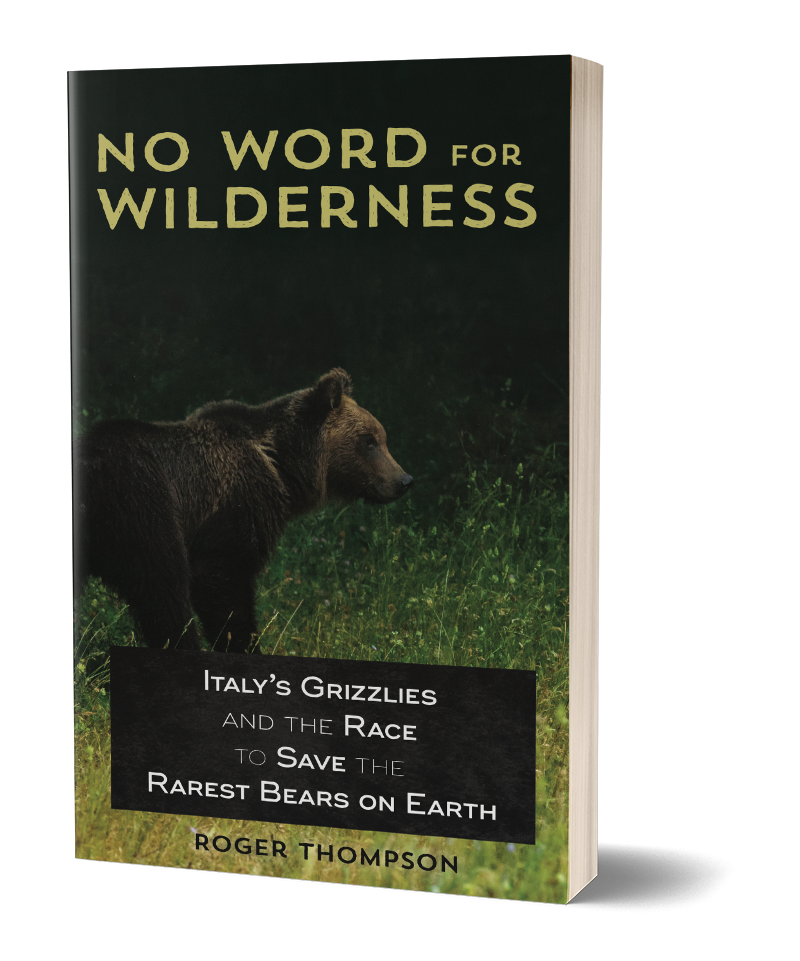 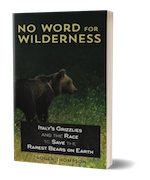 “This is a fascinating book...[a] thoughtful, beautifully written, and carefully documented narrative of the bears of Abruzzo and their plight.”

Fifty miles outside of Rome live the rarest grizzlies on earth

In Italian, there is no word for wilderness. Yet in the mountains of Italy, brown bears not only exist, they are fighting to survive amid encroaching development, local and international politics, and the mafia.

This meticulously researched and eye-opening book tells the incredible stories of two special populations of bears in Italy—one the last vestige of a former time that persists against all odds, the other a great experiment in rewilding that, if successful, promises to change how we see not only Italy but all of Europe.

The Abruzzo bears of central Italy have survived amid one of the oldest civilizations on earth—but now, with numbers estimated at as low as fifty individuals, they face a critical future as multiple forces, from farmers to the mob, collide within their territory. The Slovenian bears of northern Italy, brought to the Alps at the turn of the century, have sparked controversy among local and international interests alike.

The stories of these bears take readers on a spectacular journey across Italy, where we come face-to-face not only with these fascinating species but with embattled park directors, heroic environmentalists, innovative scientists, and a public that is coming to terms with the importance of Italy’s rich natural history.

Award-winning author Roger Thompson has traveled throughout Italy documenting the history and current crises of these bears, and the result is an engaging and in-depth examination that resonates across all endangered species and offers invaluable insights into the ever-evolving relationships between human and non-human animals in a rapidly changing world.

“This is a fascinating book, one that offers a microscopic view of the macro issues of species extinction: a unique animal in a unique ecosystem, the human actions that rupture the habitat, the safety, and the ability of a particular species to thrive and reproduce…in its thoughtful, beautifully written, and carefully documented narrative of the bears of Abruzzo and their plight, we realize we are faced with similar choices wherever we are. In other words, it is up to all of us, all over the planet, to step up and face the realization that everything we do is a choice either for animals, or against them.”

“Full of drama, adventure, tragedy, and heroes fighting against the most daunting of odds, No Word for Wilderness shows us what nature writing can be. While calling us to conviction regarding the plight of the Italian brown bears, it also offers mafia intrigue, a WikiLeaks scandal, and even a sports drama worthy of a Disney movie. Thompson’s even, authoritative voice communicates an intensity and urgency that results in a rousing narrative about a crucial situation most of us know nothing about.”

“Thompson…casts a conservation spotlight on the unique challenges faced by each set of bears, focusing heavily on the threatened Abruzzo population … No Word For Wilderness integrates art and science to bring the Abruzzo bears' story to a broad, attentive audience, generating the international pressure needed to bring the bears back from the brink.”