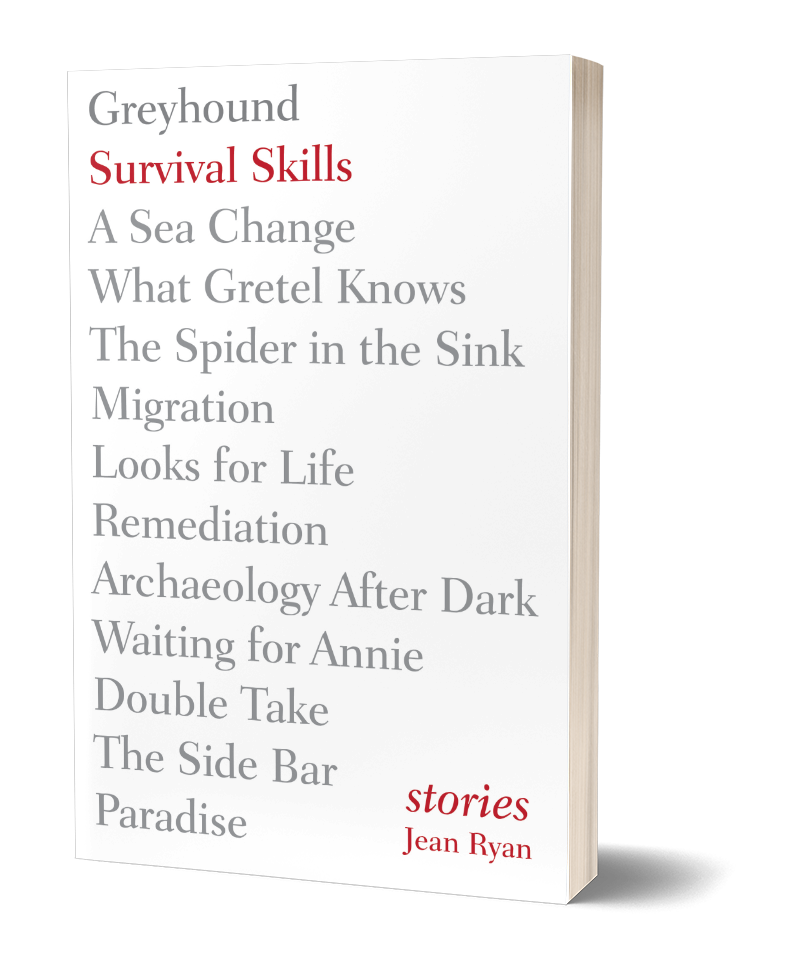 
"Ryan is not only a gifted wordsmith but a skilled anthropologist, creating, analyzing, and pulling apart at the cross section of each character…Ryan's writing is honest and hopeful, tinged with compassion and the sense that there is always tomorrow, no matter what today brings. This combination of reality and humility is few and far between in today's fiction, and it is impeccable in Survival Skills."

"Survival Skills uses the natural world to amplify its characters’ reflections on their longings, fears and losses."

"Plants, insects, and animals inhabit these tales with as much relevance as people…the author parts a curtain revealing the vulnerability and interconnectedness of all life – humans, flora, and fauna alike…Paying closer attention to lives that are not ours is the first step toward changing the world for animals. Each of these stories is a lesson in how to take that step."

"The intersection of flora, fauna, and humanity informs the stories in Survival Skills…Ryan’s prose particularly shines when she's describing animals—whether beagles, hummingbirds, or tattletale parrots—and their relationship to people."

"In these jewel-box stories, Nature often serves as a metaphor for the conflicts or questions bubbling between the human characters–and Nature also plays the foil…These stories examine core issues of life–love, loss, change, damage, togetherness–but in such a precise way that one doesn’t feel weighed down by the truths as they are revealed."

"Survival Skills by Jean Ryan is one of the more unique offerings I have come across…There is a real clarity and strong sense of purpose about each story, but common to all is Jean Ryan’s refreshing voice and open-minded and unadorned perspective…a life-affirming short story collection that role models understanding, acceptance, and celebration of differences in life, in all its forms." 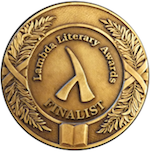 "Jean Ryan brings to the short story what Mary Oliver does to poetry."

The characters who inhabit Jean Ryan’s graceful, imaginative collection of stories are survivors of accidents and acts of nature, of injuries both physical and emotional. Ryan writes of beauty and aging, of love won and lost—with characters enveloped in the mysteries of the natural world and the animal kingdom.

In “Greyhound,” a woman brings home a rescued dog for her troubled partner in hopes that they might heal one another—while the dog in “What Gretel Knows” is the keeper of her owner’s deepest secrets. In “Migration,” a recently divorced woman retreats to a lakefront cabin where she is befriended by a mysterious Canada goose just as autumn begins to turn to winter. As a tornado ravages three towns in “The Spider in the Sink,” a storm chaser’s wife spares the life of a spider as she anxiously waits for her husband to return. And in “A Sea Change,” a relationship falls victim to a woman’s obsession with the world below the waves.

The world is at once a beautiful and perilous place, Jean Ryan’s stories tell us, and our lives are defined by the shelters we build.

"With her debut collection Survival Skills, Jean Ryan brings to the short story what Mary Oliver does to poetry. Both writers enrich their work extolling the wonders, as well as warning of the dangers, found in nature; and both intimately align women with the natural world."

"Ryan has a knack for details, and her language is delicate, understated. Her stories have a lingering, quiet power…Ryan is fascinated by how humans are altered by unexpected connections, and her keen eye for detail captures them beautifully."

"With spot-on observations and deep compassion, Jean Ryan writes about loss and longing, grief and love, and about the human ability to go on. Survival Skills is, as the title suggests, about the ways that people attempt to survive in the face of the unexpected—accidents, breakups, death, tragedy. As her narrators tell their stories of heartbreak and loss, the natural world provides a poetic counterpoint—plants bloom and die, animals offer reminders of the world’s brutality as well as comfort and connection. This book will bring you closer to the things that are important in life."

"Jean Ryan's Survival Skills offers a wry look at the ways in which intimate relationships, ambitions, and desires are often foiled and skewed by the natural world. A greyhound who won't run, a goose who imprints on a newly divorced woman, a gossiping parrot, and even an amorous octopus—these are the creatures who intervene in the lives of Ryan's female protagonists. Voiced by a variety of narrators, Survival Skills demonstrates just that: the skills these women adopt as they evolve, adapt, and in many cases, simply move on."

"Jean Ryan is a wise and witty voice in contemporary American fiction. The keenly observed stories in Survival Skills shine with insight, intelligence and, frequently, a most welcome portion of humor. This is fiction that matters."

"Survival Skills: Stories by Jean Ryan is stunning, absorbing the reader into the lives of her characters — animal and human — and forcing them to contemplate wider questions of what it means to love, change, and grow. The collection melds nature and human nature flawlessly as Ryan explores the parallels between the natural world and the human world."

"This collection touches on the insecurities that exist within all of us and manages to capture the moment when happiness intersects with longing. Ryan handles both with dignity and grace."

"Ryan gently examines her characters and lays them out for the reader to love and protect. Her stories invite introspection and an encouragement toward empathy…The details are lifelike and believable. The stories were wrapped up neatly enough to satiate my curiosity without leaving me hanging, and I loved each one."

"Ryan’s prose is controlled, engaging, insightful, and optimistic in its portrayal of its characters' abilities to overcome hardships…Car accidents, physical traumas, illness, aging and other incursions disrupt the lives of Survival Skills characters, but Ryan never relies on cynicism. She maintains a hopeful, at times humorously toned belief in humanity’s ability to endure difficulties, and in her collection readers might find a prescription to their own maladies."